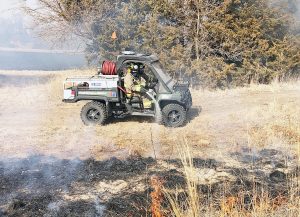 The Pierce County fire chiefs want to re-emphasize to all residents there is a county-wide burn ban in effect until further notice. Due to the extremely dry, and often times windy conditions, residents are urged to do no outside burning what so ever.
Pierce Fire Chief Steve Dolesh said, with the current conditions it is going to take a significant amount of moisture before the ban is lifted.
Hadar Fire Chief Gary Schuett echoed the same sentiments. People need to realize how dangerous the conditions are, and just how fast a grass fire can spread.
Both volunteer departments have responded to a number of grass/ditch fire calls in the past week alone. Pierce Fire received a call to a ditch fire at 8:00 a.m. Tuesday morning, March 1.
Dolesh said it turned out to be a small fire, probably caused by a cigarette, but left unchecked it could have turned into a much bigger problem.
Burn permits are issued by department chiefs in accordance with Nebraska State Statute. Individuals that violate the statute can be issued a citation for a Class IV misdemeanor and be subject to penalties.
The chiefs have said they will issue citations. 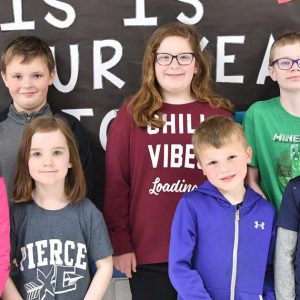 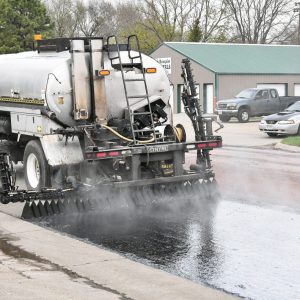 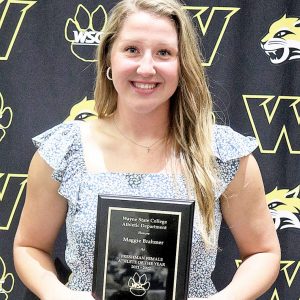 WSC Freshman Athlete Of The Year 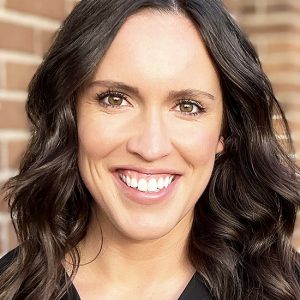 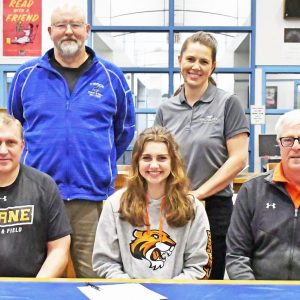