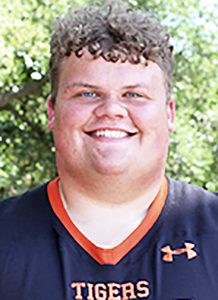 Doane Tiger senior lineman Kaleb Anderson has been named Honorable Mention to the 2022 Great Plains Athletic Conference (GPAC) football team. Anderson, a 300 pound, 6 foot 1 inch center for the Tigers, is a 2019 Pierce High graduate.
Anderson missed some time due to injury during the 2022 season, playing in seven of the team’s 10 games. The Tigers rushed for over 100 in four games this year, all games in which Anderson started. Doane’s top rushing performance of the season came in the season finale where they ran for 156 yards and two touchdowns.
Anderson’s play at center also factored into pass protection coverage as the Tigers allowed less sacks on average in games Anderson played in.
Doane finished the season 4-6 overall as well as in the GPAC, tying for sixth place.
Anderson is the son of Chad and Lisa Anderson of Pierce. 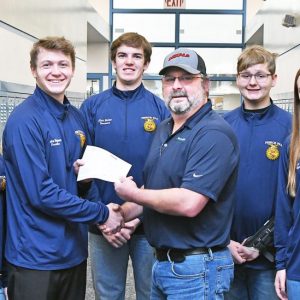 Inducted Into Hall Of Success 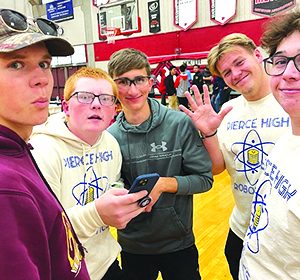