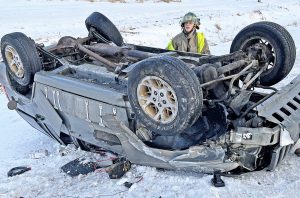 A two-vehicle accident resulted in one vehicle rolling into the ditch and was a total loss. Cadet firefighter Zach Meier surveys the damage. 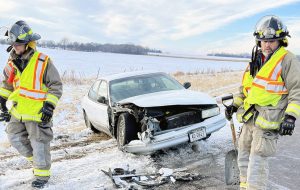 The other vehicle sustained damage to the right side and front end. Pierce firefighter Carter Anderson and Lieutenant Mike Ross work on cleanup. 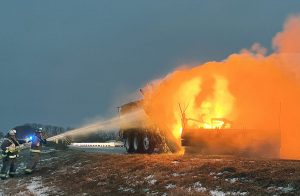 Pierce firefighters attempt to control the fire that broke out in a State of Nebraska snowplow on Highway 98. 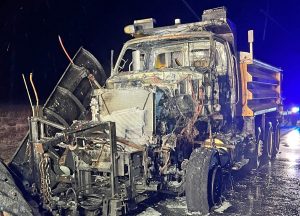 The engine and cab of the snowplow were completely destroyed. 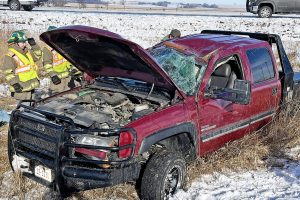 A flatbed pickup received considerable damage when the driver lost control and rolled into the ditch. Cadet firefighter Katelyn Gubbels was on the scene. 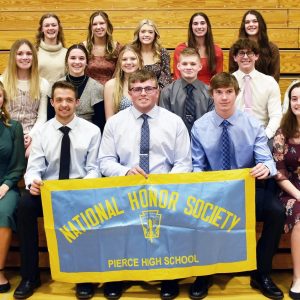 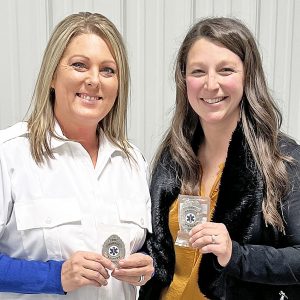 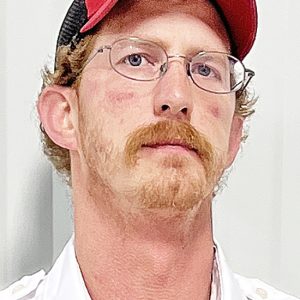 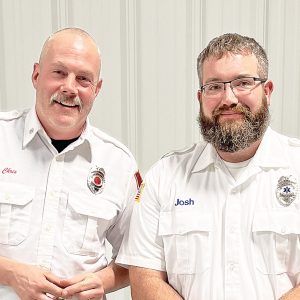 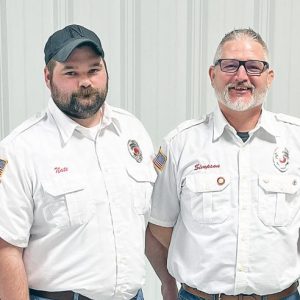